The 2013 NATAS Pacific Southwest Emmy Awards airs this Saturday (6/29) in San Diego, and next month in Las Vegas and Santa Barbara. You can see a short promo for the Las Vegas airdates on Imageworks’ Portfolio page. 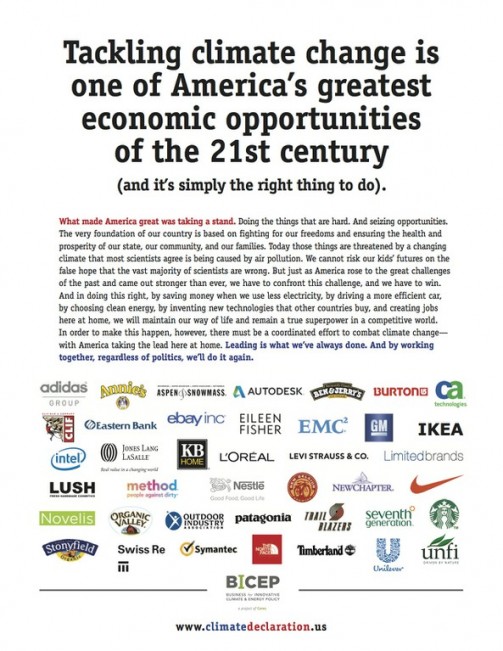 Our Documentary is in USA Today This Week!

Under the Boardwalk, the documentary co-produced by Imageworks, was featured under What To Watch in USA Today on Tuesday – we urge everyone to follow their advice! 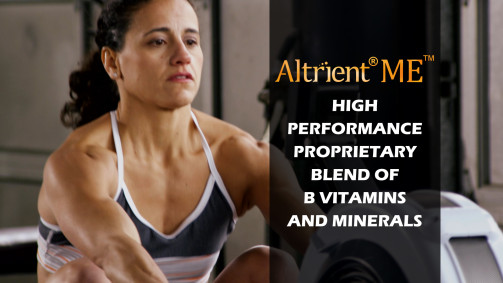 Imageworks was asked by new client Altrient to put this thirty-second spot together featuring Cheryl Brost, judged the world’s seventh-fittest woman. Check out the spot on our portfolio page!

Welcome to The Music Source, Imageworks’ newest client. We wish them luck with the Downtown Project pitch video we just produced for them!

For the first time in way too long (would you believe 15 years?), Imageworks has redesigned its website! Take a look around, then click on the Contact page and let us know what you think! 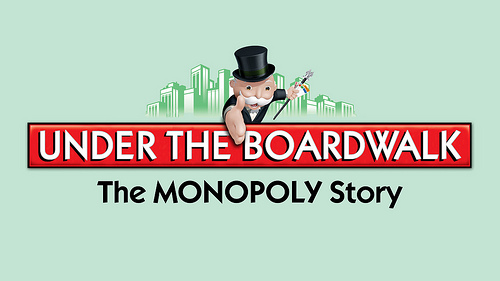 “Under the Boardwalk” Makes Broadcast Premiere!

The TV version of Under the Boardwalk: The MONOPOLY Story, the documentary produced by Imageworks’ Craig Bentley, will make its broadcast premiere this Monday (3/11/13) at 9:30pm on KPBS-TV in San Diego!  As part of the KPBS spring fundraising drive, Craig will be interviewed during the pledge breaks.

Imageworks celebrates the new year by moving to a new office that’s only about 6 blocks from president Craig Bentley’s home!  Our new address is 4452 Park Blvd Suite 103, SD 92116 – stop in and visit sometime! 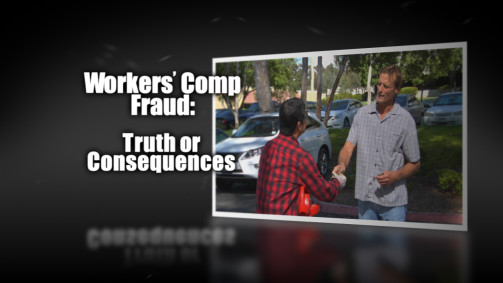 Working with the California Dept. of Insurance and the El Dorado County District Attorney’s Office, Imageworks updated a Workers’ Comp Fraud video that we originally produced ten years ago!  We pride ourselves on making videos that are easy to update.  While all the interviews and stand-ups were redone and a new scenario was added, one of the original scenarios still held up ten years later and was included in the new show.  You can see excerpts from the video on our Portfolio page.