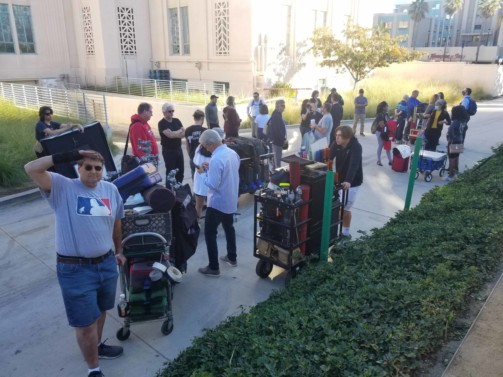 Cleaning Up Our Elections

Imageworks’ latest pro bono project is a video promoting San Diego’s Democracy Dollars campaign. This initiative will help rid our local elections of dark money and return power to the voters. Over 30 of San Diego’s top actors and crew members donated their time for this video because they believe in the cause! This photo shows the company gathering to enter the County Administration Center to film some candidate forum and swearing in scenes. 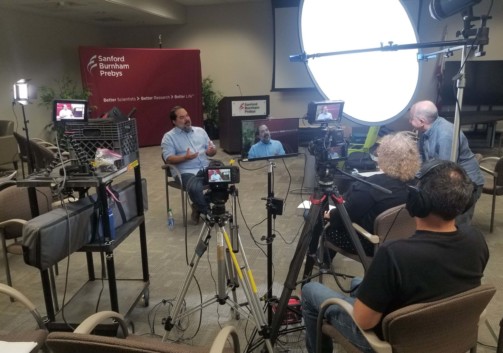 Imageworks helped Crosskeys Media film a customer video at the Sanford Burnham Prebys Institute for client Seer Technology. Seer is a pioneer in the field of Proteomics, where one of the goals is more effective treatment for various cancers. 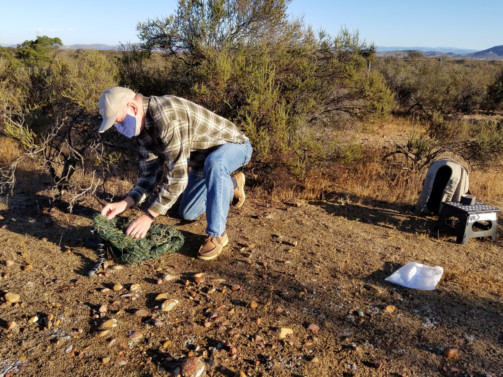 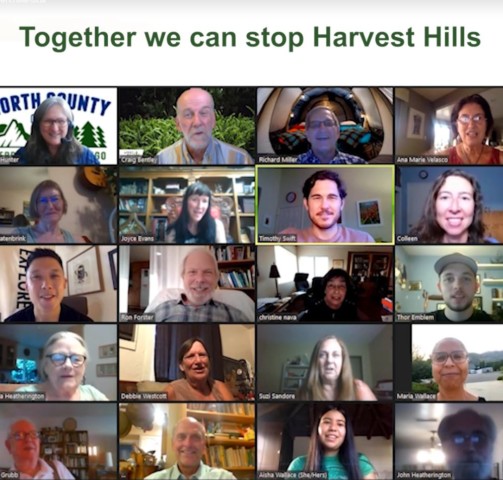 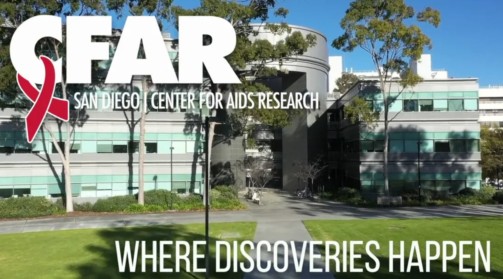 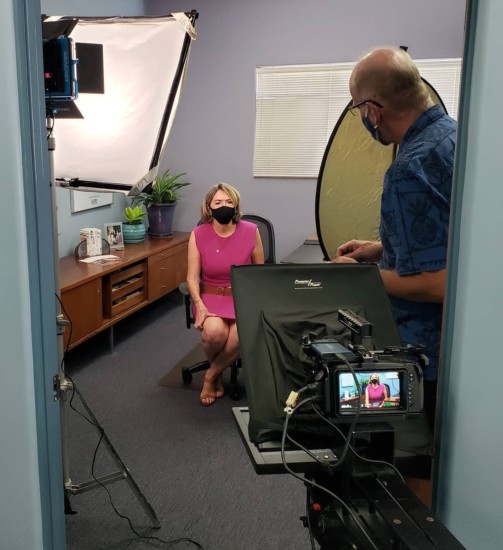 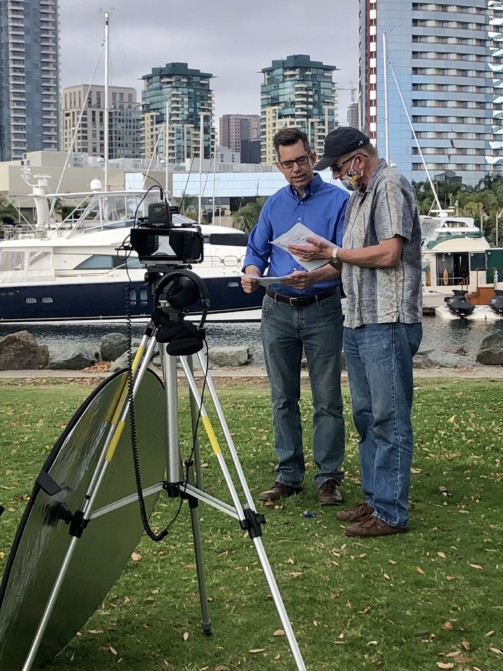 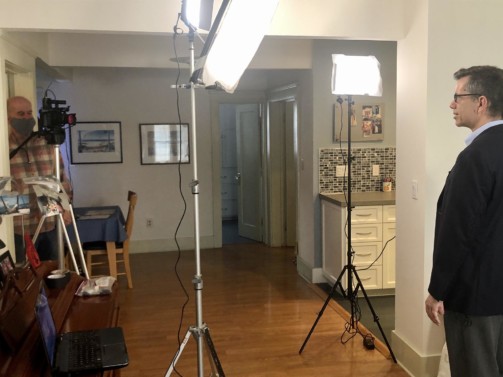 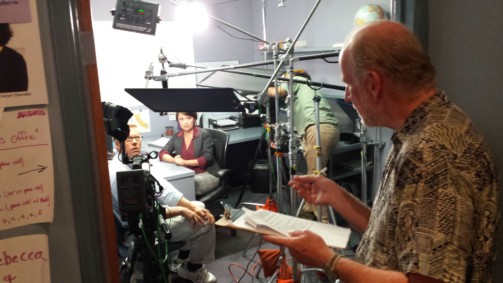