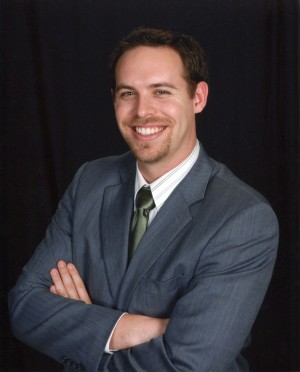 Today marked the 5th anniversary of Imageworks’ employee Kevin Tostado’s first day working for Imageworks. In recognition of his hard work and contributions over the years, Kevin has been promoted from an Associate Producer to Producer with Imageworks. Kevin recently completed filming of a webseries he independently produced titled Research, and is hard at work on his next feature film, Eternity: The Movie. Kevin previously produced Under the Boardwalk: The MONOPOLY Story with Imageworks’ Craig Bentley, which is now available on Amazon, iTunes, and Netflix.